Copyrightability And The Art Of Dance

By Saloni.sharma | Views 3832
This is authentic that the work is believed to be copyrighted at the time it is created but the right to charge for infringement comes only when it is registered.

For a dance move to be registered it should be unique, different and should have various other dance steps.

Dance steps are choreographic works under the Copyright Act of 1957 and are protected under section 2(h) of the act as dramatic work.

The solely way in which dance steps can be secured is by reducing them in writing by using dance notation. If dance steps are in a written manner and not a part of a cinematograph film, they accomplish the essentials of "dramatic work" mentioned in Section 2(h) of the Act.

In fulfilling the same, Section 14 of the Act makes the creator eligible to get certain exclusive rights such as, to issue copies of your creativity/work publicly, the right to reproduce work, to perform art in public, right to charge for infringement and make an adaption of work.

In the case Academy Of General Edu., Manipal vs B. Malini Mallya as per the facts of the case, Dr karanth developed yakshagana ballet where he accomplish the will in support of Manini Mallya transferring the copyright of the dance to her.

Signature dance moves
A signature dance move is an instrument which is way more than just a step to a creator or owner. As they are so visceral, impressive and affecting that whenever spectators view them, they automatically relate them to the creator's work. But in the present period with growing competition, where one tries to earn money by copying other's performance, it is a burning issue as to how the creator can protect his/her work when it is out in public.

Let us take the example of Prabhu Deva, he is famous for his dance moves.

Whenever such moves are presented on the television we try to copy the same steps, such signature steps need to be safe from the false imitation or copying and also the owner deserves to be rewarded with the licence and should be awarded for the creativity and can protect themselves from the people who always get to get benefit from others work.

Conclusion
It can be gathered that the dance moves of the owner can be protected under dramatic works in the copyright act 1957. The form of dance or its appearance can be trademarked and the method can be patented.

With the increase in this new era, there is a need to enlarge the scope of protection of the work of the dancer or creator. There are still several dancers and choreographers who are ignorant of the protections available to their work, so there is a mandatory need to spread awareness amongst them. 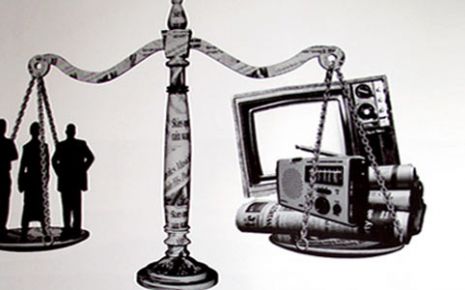 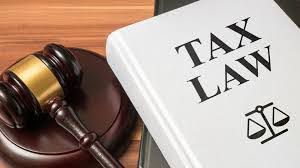