SPS Bala subramanyam v Sruttayan: If a man and woman are living under the same roof and cohabiting for a number of years, there will be presumption under Section 114 of the Evidence Act that they live as husband and wife and the children born to them will not be illegitimate

Tulsa and ors. v Durghatiya and ors: Held that when a man and a woman have cohabited for a long period of time they will be considered to be married unless there is an evidence to the contrary .This judgement illustrates the courts attempt to treat a live in similarly to marriage

Madan Mohan Singh & Ors v Rajni Kant: “Live-in relationship’ is a walk-in and walk-out relationship. There are no strings attached to this relationship, neither this relationship creates any legal bond between the parties. It is a contract of living together which is renewed every day by the parties and can be terminated by either of the parties without consent of the other party and one party can walk out at will at any time.

Savitaben Somabhai Bhatiya v State of Gujarat: Made an exception where the live in partner who had assumed the role of second wife was not granted any maintenance whereas the child was granted maintenance.

Captain Ramesh Chander Kaushal v Mrs.Veen Kaushal: The right to maintenance is condition to the fatherhood of the child being established.

Dimple Gupta v Rajiv Gupta: maintenance under Section 125 of the CrPC for illegitimate child born out of an illicit relationship

Vidyadhari v Sukhrana Bai : Supreme Court passed a landmark judgement wherein the Court granted inheritance to the children born from the live in relationship in question and ascribed them the status of “legal heirs”.

Revanasiddappa v Mallikarjun: The question raised in this cases was whether the children of void/voidable marriages have a right to only the self-acquired property of their parents? Since, there is no attempt to marry, theoretically it is often argued that live in relationships should not be granted any form of legitimacy in the eyes of law and the children born out of such sexual unions cannot be provided with any inheritance rights. However, in such a situation the Courts have exercised the authority vested in them and interpreted the statutes in a broader manner to ensure that the children do not suffer as a result of the wrongs of their parents and consequently face problems in their economic as well as social life. Apart from the presumption of marriage in case of existence of such relations for a reasonable period of time, the Court have adopted a liberal approach towards the inheritance rights of children specifically.

Parayan kandiyal Eravath Kanapravan Kalliani Amma vs K. Devi: the HMA1955, a beneficial legislation, has to be interpreted in a manner which advances the object of the legislation.

Radhika v. State of M.P: Live-in-relationship for a long period will be treated as married

The following are some examples in which NGO take an action in court for protecting human right:

Vishaka vs State of Rajasthan: for the first time sexual harassment had been explicitly- legally defined as an unwelcome sexual gesture or behaviour whether directly or indirectly as:


Maintenance for wife and children: final and interim 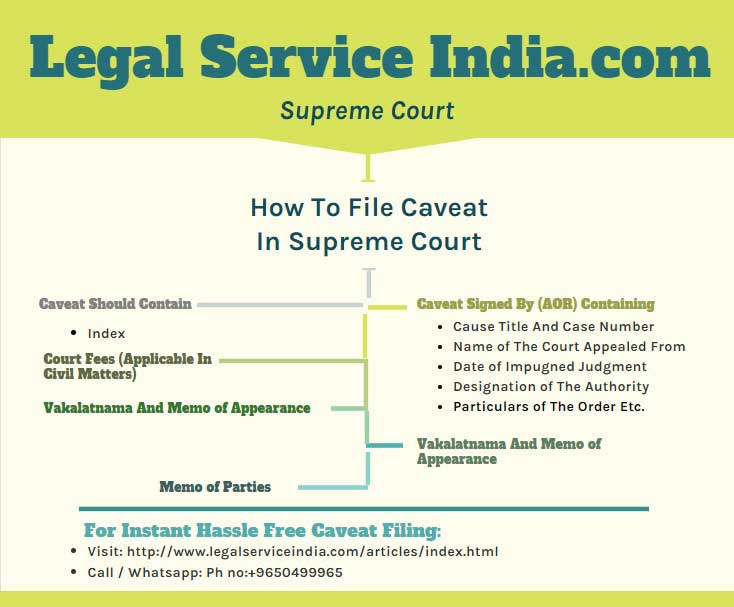 SC Judgments on IPC- 498a - Discharge Application Under 239 Crpc

Shaik Nurbi vs Pathan Mastanbi And Ors: Three conditions have to be satisfied to establish Marz-ul-Maut, which are:

Safia Begum vs Abdul Rajak: it was stated that the burden of proving the existence of the donor's death-illness at the time of the gift lies on the party asserting it.

Release of Vehicles by Magistrate In Excise and Forest Cases


The Inherent Powers of the Court - Section 151 CPC

The Prevention of Insults to National Honour Act