What Are The Rights Of Performers Under Indian Copyright Law?

The First Law, related to Copyright was enacted by the British, it had no concept of the rights of performer. Even in the Copyright Act of 1957 there was no mention of performer rights. In the case of Fortune Films v s Dev Anand Bombay High Court said that there were no performer rights as per Indian Copyright Law.

In earlier times, the role of the individual in broadcasting the content was not recognized. In the year 1961, with the enactment of the Rome Convention, the concept of performer rights was accorded recognition. As per the terms of this Convention performers works were protected for the duration of 20 years. Article 7 of the Convention accords protection to the rights of the performers


What Are The Rights Of The Performer Under The Copyright Act

In the case of Neha Bhasin vs Anant Raj Anant[1] the Bombay High Court directed the showing of the Plaintiffs name as the playback singer, and not as the backup singer as it was successfully proved by the Plaintiff that she had sung the song in all versions. The Court opined that although she did not have performers rights in the song, as that it is available only for live events, she had moral rights in the song and had a right to have her name displayed as the “lead singer”.

In the case of Super Cassettes Industries v. Bathla Cassette Industries, the Delhi High Court held that copyright and performers rights are two different things and in case the song is re-recorded then the prior permission of the original singer is required.

The remedies are available against the infringer of performer’s right in Section 55 and also from Section 63 to 70 of the Copyright Act. The following remedies may be availed:

The owner of the performer’s right or his exclusive licensee may go to the court and obtain the injunction either temporary or permanent or they may also claim damages.

Not only civil remedy but criminal remedy is also available against the infringer. The infringer may be sentenced for six months which may extend up to three years or may be liable to pay a fine of Rs. 50,000 to Rs. 2,00,000 or both.

Sometimes the court gives permission to the plaintiff, on an application by him, to enter into the defendant’s place along with the attorney and inspect the relevant documents. This is necessary because the defendant may remove the documents from his premises if he knows before.

Conclusion
The rights that conferred to the performers are a very encouraging step in the field of Copyright law. They always had a special place in the copyright work but their work was never given the kind of appreciation that was required. Now their rights are protected under Copyright law and also this strengthens their financial position as well.

Why Do Copyright Registration 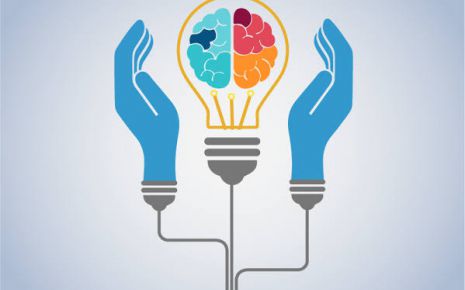 Copyright In E-Publishing A...