The Charter Act Of 1833 And It's Significance

Introduction
The Government of India Act 1833 or the Charter Act 1833 was an act of the British Parliament, later renamed the St Helena Act 1833. This extended the charter granted to the East India Company for another 20 years. Reorganized the British Indian government.

Features of the Charter Act of 1833


Provision of the Charter Act 1833


Significance of the Charter Act of 1833: 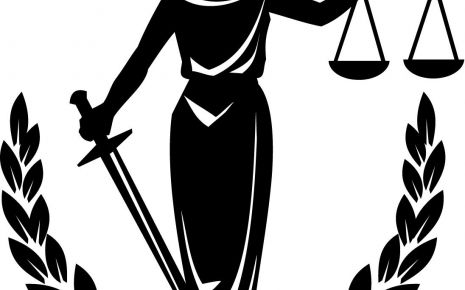